Every Ethernet host is required to implement a protocol called the Configuration-Test-Protocol. to assist troubleshooting.

The goals of the Ethernet Configuration Testing Protocol specification are:

A station using the Configuration Testing Protocol can ascertain the following:

In order to support the above functions and to provide for communication checking by a network management entity, all Ethernet stations must implement a Configuration Server module with the following capabilities.

The Configuration Server receives datagrams addressed to its station's Ethernet physical address and to the Ethernet broadcast address whenever the Data Link is turned on.

There are the following two types of messages in this protocol.

In the interest of simplicity and efficiency. loopback Operation and message formats are designed to meet the following requirements:

This second objective is met by encapsulating various loopback messages within each other. In addition to that encapsulation, loopback protocol frames must be encapsulated into an Ethernet packet for transmission on the Ethernet. it is important to notice that we are dealing with two different concepts of encapsulation: one is between messages belonging to the same protocol; the other is the encapsulation of message packets of a higher level into packets of a lower level in the hierarchy of protocols.

3 Encapsulation of Loopback Protocol Frames for Transmission on an Ethernet

The fact that this protocol is a higher level. Client Layer protocol. means that any frames of this protocol will be passed down to the Data Link which will encapsulate them in an Ethernet frame. On reception. the Data Link will decapsulate them. Figure 3-1 shows how a loopback protocol packet (See Section 4 For details} is encapsulated in an Ethernet packet.

In the type field of the Ethernet packet is the protocol type number associated with the Configuration Test Protocol. i.e., 90-00. 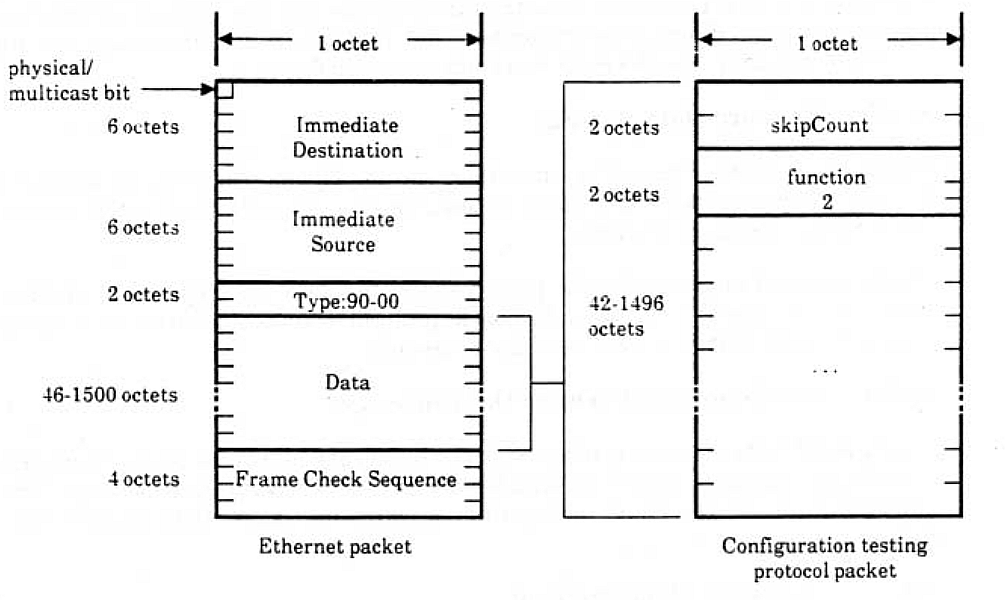 Figure 1- A Loopback Frame encapsulated in an Ethernet packet.

The values of the function codes are the Following:

This message is recognized as a loopback reply. The message has the following format: 1) the first turn octets show the function code, i.e. the value 1; 2) the next two octets are used for a receipt number; and 3) all the remaining octets contain any arbitrary data. See the right hand side packet in figure 2.

This message gets Forwarded to some other station. The message has the following format: 1} two octets for the function code, is the value 2; 2) six octets for the forwarding address: 3} the data.

The forwarding address must be physical, and the data must consist of another message. Figure 8-2 shows a loopback protocol frame consisting of a Reply message encapsulated in a Forward Data message.

5 Operation of the Protocol

During the entire life time of a Configuration Test Protocol frame, the only field that changes is the skipCount, i.e. the first two octets. Its value indicates how many octets to skip after the skipCount to find the function code of the message to be processed. When 3 Forward Data message is processed. the processing station updates the SkipCount so that the next recipient will process the next following encapsulated message. Note that in order to meet the 16-bit boundary requirement. the skipCount is always an even number. Notice also that only the first two octets of the frame are altered during successive forwarding operations, while the remainder of the frame remains constant. 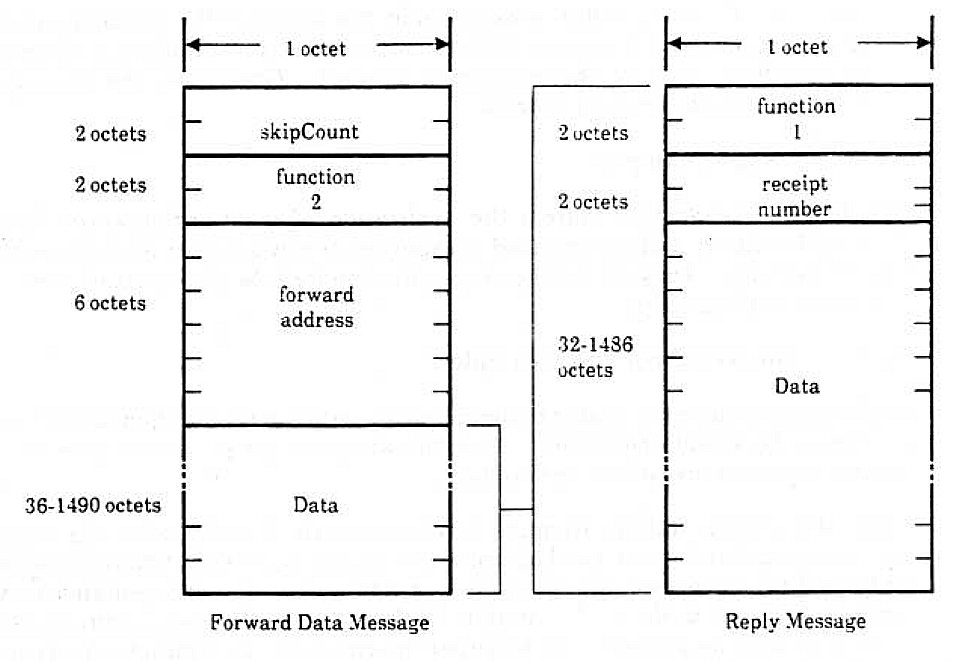 Figure 2- A replay Message encapsulated in a forward data message.

The Configuration Server must respond to the data link within one second of the time it receives a valid message.

The received frame is processed according to the message function code:

The following examples address the application of the Configuration Testing Protocol functions. and are intended as examples of how a higher level process can use the facilities. They are neither a specification for how they must be used. nor an exhaustive test script.

In this case, a station is unable to communicate with another station it believes is on the network and operational. The following test script can be used by the testing station to investigate the problem.

First. the testing station attempts to communicate directly with the suspect station using the simplest. two hop frame consisting of: a) a Forward Data message addressed to the suspect station. and b) a Reply message. encapsulated in the former. addressed to the testing station. If the frame is returned. communication is possible and the problem may be either intermittent; for example. the suspect station may have been down or busy. or there may be a problem with message length or data pattern. Different message lengths and/or data patterns could then be tried. On the other hand. if communication fails the test could be repeated a few times to reduce the probability of a transient error.

When a station finds itself unable to communicate. it can report this in whatever way is available to it. An operator or control center can then respond by attempting to isolate and repair the problem.